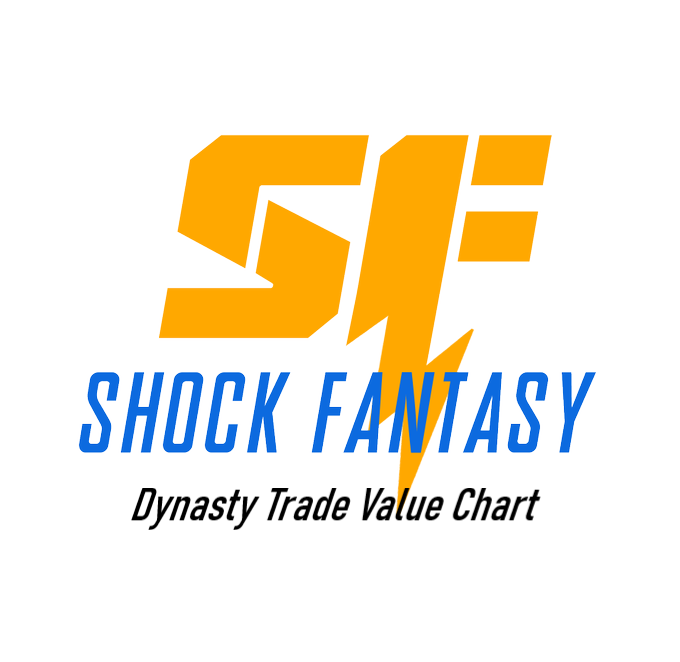 So this week, I had two hard-core Empire leagues draft. One was my 10-year old Empire rookie draft. The other, a new Empire start-up. So you know I held the good stuff until the day after right? I kid. I kid. A few little updates here and there, and honestly, going through a couple of …

END_OF_DOCUMENT_TOKEN_TO_BE_REPLACED

Getting in one of those Guillotine Leagues over at guillotineleagues.com? Sure you could use Charch’s cheat sheet, but won’t everyone be using his cheat sheet and rankings? That’s where you do the opposite of Charch, and use my rankings. It should bring you a different style of roster than the rest of the masses. A …

END_OF_DOCUMENT_TOKEN_TO_BE_REPLACED

Dynasty rookie drafts have been in full swing for a while now, they tend to get going a little bit earlier than your traditional redraft leagues. So it surprises no one that I’ve got 60% of my dynasty league drafts done already. You may be in the same boat. As I prepare for one of …

END_OF_DOCUMENT_TOKEN_TO_BE_REPLACED

When you do all of your research for Fantasy Football Weekly, it’s usually the best time to update your cheat sheet. Talking to you Charch! Not a massive write-up today, but there are some movers due to injury, QB situation, some iffy or impressive reports at camp and more. Redraft Cheat Sheet with Kickers and …

END_OF_DOCUMENT_TOKEN_TO_BE_REPLACED

So I’ve been playing a ton of drafts over on Underdog (mostly the Puppy and Puppy 2). Use my promo code MAT and get $25 extra thrown in your account when you make your first deposit, plus I get a few bucks too. Experience brings data points and expertise. Normally I’m a “get your tight …

END_OF_DOCUMENT_TOKEN_TO_BE_REPLACED

Training camp has began… begun… kicked off for every NFL team. A few minor updates to the chart as we’ve seen a few noteworthy items cross the desk over the last two weeks. Of course we have Cam Akers moving down, Aaron Rodgers, Randall Cobb and the rest of the Packers getting a few tweaks …

END_OF_DOCUMENT_TOKEN_TO_BE_REPLACED 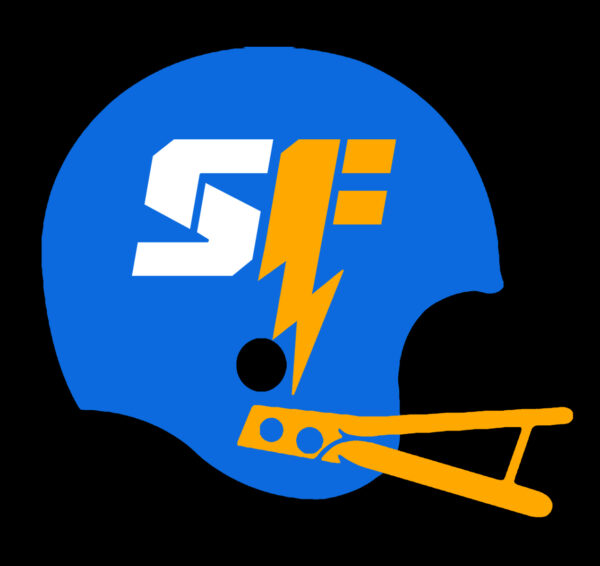 We’re only a few days away from August, which means it’s that time of year again… No, not fantasy season, keeper question season. Here’s a few examples of what I see on Twitter or hear on Fantasy Football Weekly. Scenario 1: “Should I keep DJ Moore in the 4th, Cooper Kupp in the 3rd or …

END_OF_DOCUMENT_TOKEN_TO_BE_REPLACED

So, this isn’t meant to be a political post, but not a lot of people would call me conservative in any way shape or form. You’re not looking at Mat saying, “that’s the squirrel who gathered all the acorns and saved them for winter.” I like to spend money and have a good time. I …

END_OF_DOCUMENT_TOKEN_TO_BE_REPLACED

Hello there. If you’ve found your way to my redraft cheat sheet congratulations, I hope you enjoy what I’m throwin’ down.

If you’re viewing this one in the future, this is one of those carrots that we dangle out there. This article is the free copy of the cheat sheet, but it’s likely that if you’re reading this in say August of 2021, that I’ve made several updates to said cheat sheet. And you don’t want old data… do you?

I know! You can subscribe to Shock Fantasy and receive all of my cheat sheets! There’s the redraft, dynasty, best ball, keeper league and much more. Plus you get access to the Super Bowl, Thanksgiving and NFL Draft Prop Bet Games, and our exclusive weekly SuperDash that shows so many relevant stats that your head may explode with joy.

Use the promo code CHEATER at checkout to get your season pass for only $25. That’s a full year for about 50 cents a week!

Today is my birthday. What better guilt trip to lay on your dynasty league mates than to throw, “well it’s my birthday, so I shouldn’t have to throw in that extra draft pick in this trade.”

As my gift to you, Shock Fantasy members and visitors who’ve happened upon this for the first time, I’m making today’s Dynasty Trade Value Chart free. Just this one, because I’ve got a devoted fan base who pays for this advantage in their league, and it would be unfair to strip them of said advantage.

For those of you checking this out, here’s how the Dynasty Trade Value Chart works.

We’ve got three versions of the trade value chart. Pick the one that best represents your league.

Once you’ve done that, you utilize the trade values listed in the chart to help increase the juice of your dynasty team via trades, your rookie draft or your waiver wire. Now, these are not only my rankings, but my general feel on how the dynasty world as a whole is valuing these players. A finger in the wind, so to speak. Yes, I bump up the players I like. No, I don’t completely punish the players I hate, because you may not hate them and they still retain value.

Rules:
1. Trades should equal out with fair-ish numerical value on both sides. Fifty to 100 points either way is pretty okay for the most part.
2. The preference is to offer trades with an equal amount of players on each side. While you may want to offer 4 or 5 players for Christian McCaffery, you have to understand that if you offer a 5-for-1, that your trade partner must cut four players that he may like better than the ones you’re sending him. Even number trades tend to work better.
3. It is my strong recommendation that if you make an offer for any player, the minimum that you should offer in return should begin with a player of 67% value. For example, if we’re looking at acquiring DK Metcalf (900 value), you’d have to start the trade offer with a 600-level player (2/3 of the value) such as DJ Moore or Chris Godwin. After that you add things to both sides to help make the math work.

Enjoy this and thanks for reading.

If you like this kind of content, this is what we try to do at Shock Fantasy. Simple, clean dashboards and cheat sheets to help busy people make quick informed decisions in their fantasy leagues. We offer traditional redraft cheat sheets, dynasty, keeper and best ball cheat sheets in the preseason, and update our dynasty offerings as well as a weekly SuperDash during the season, that can help you make tough lineup decisions as well as fill out your DFS lineups.

The cover price for a year of Shock Fantasy is $40, but there’s always a sneaky discount code here or there. This month, you can get a full year for only $25 if you use the promo code CHEATER at checkout. I hope you enjoy this content and consider subscribing for consistent updates.