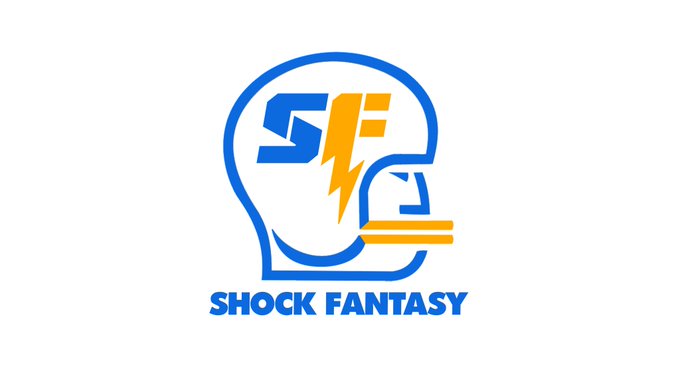 The year was 2012. LeagueSafe’s offices were buzzing with excitement as Paul Charchian, Christian Peterson and myself were working through the details of a new type of dynasty league, the Empire League.

Charch’s brainchild for sure, we wanted a type of dynasty league that didn’t seem like you’d just be stuck with a bad roster for years and years. Or get stuck with a team that was really good, but behind some sort of monster team that took first six years in a row. Most importantly, Charch wanted the league to have a defined end point. Dynasty leagues can go on forever and get stale and stagnant. Even if you’re playing for big bucks.

So, as we figured out the important parts of the league, here’s how the Empire League differs from a traditional dynasty league:

Consider the league we started in 2012, which is still going today. We have an entry fee of $150. In this, what would be the 10th season of the league, if our current reigning champion wins again this year, they’ll walk out of here with a $9,000 Empire Pot (as well as the yearly winnings).

So what do you need to start an Empire League?

Well, 11 other friends is ideal. You need some savvy committed members to pull this off. We actually have a rule in place where in your untimely death, you can bequeath an heir to your team, since the pot could easily get into five figures, it’s somewhat of an investment.

You’ll need a site that can run what you want to do. We use MyFantasyLeague.com, but you can do it on free sites like ESPN or Yahoo, or look at some other options like CBS or Sleeper. Generally, you’d like a robust enough system so you can trade future draft picks, the free sites make you do that manually, and the sites you’re going to pay a few bucks for tend to allow you to track more items like this.

We obviously have used LeagueSafe to hold the funds. If you’re not using LeagueSafe (who I don’t work for anymore, but still trust very much) you’d better have a league treasurer who you are absolutely sure won’t have sticky fingers.

You’ll need to start it up. Once you get all of your members, I suggest doing an auction for your initial dispersal, and then it’s a straight draft (all rounds 1-12, 1-12) for subsequent rookie drafts.

Last year I started a few Casual Empire Leagues, which are best ball lineups with limited transactions. I’ve included the rules for that below, as well as the most recent update to our original Empire League rules. You can feel free to use whatever you’d like to create your own rules, or just make up your own. This is a good starting point and does come up with a few scenarios that you may not have thought of.

If you have questions, let us know (@ShockFantasy on Twitter), We’d be happy to help you get one off the ground.